Rob Johnston has performed previously at Guildford Fringe and many other festivals and venues in the south. His eclectic, vibrant acoustic guitar music and songs, fuse many styles and influences.

From a classical background he has developed his own unique sound-world using powerful rhythms to drive the music. Working closely with skilled percussionist, Tim Gower, 2 musicians blend seamlessly and the result is a supercharged, acoustic event!

This event will be downstairs at The Keep Pub, not the Castle Keep 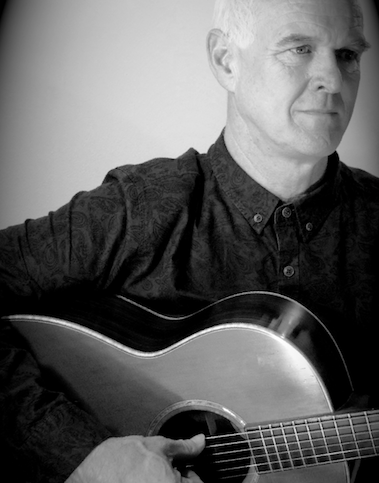 By: The Keep Pub

Page load link
By continuing to browse this site, you agree to our use of cookies.
Go to Top